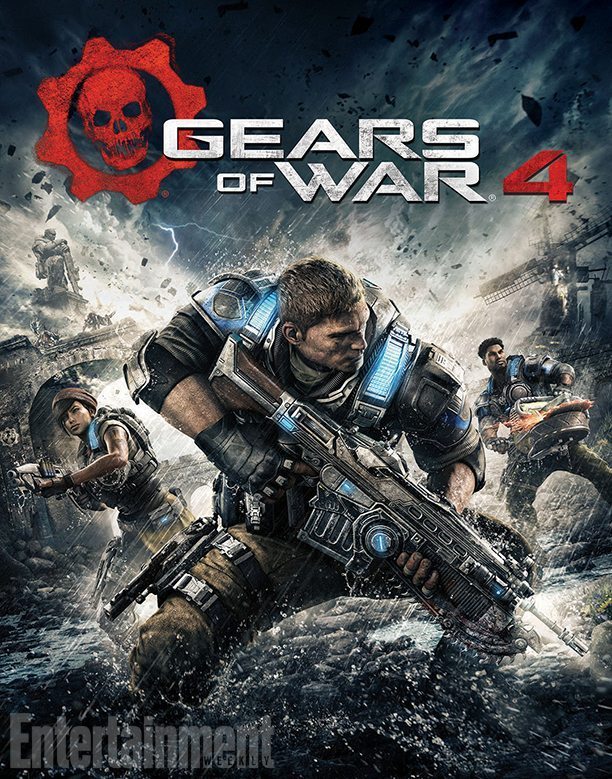 Today at Microsoft’s E3 conference we got a look at the new Gears of War and they also revealed some cool new details.

They also shared some information about the new campaign and other modes.

There is a fully Co op campaign so you can play with your friends through the whole game. They also said there will be a new horde mode but they didn’t reveal much information about this.