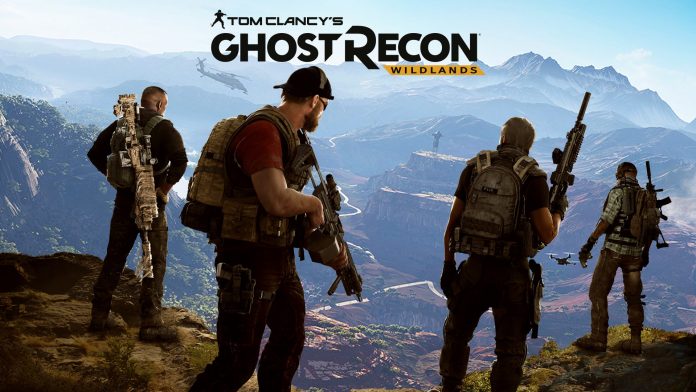 In Ghost Recon: Wildlands, you are dropped into a drug infested Bolivia to run the Mexican Drug Cartel out of the country. This is an open world game and looks like, to an extent, taking place throughout the whole country.

In the game play demo shown on the Ubisoft stage at E3, they showcased a mission in which they took down El Pozolero, one of the bigger enemies in the game. You can choose how you do each mission from stealth and sneaking around or loud and guns blazing. You or a teammate can scope and spot out the enemies and then snipe them out or any other way to get around them.

Speaking of teammates you can play this game completely in single player or up to 4 player co-op. You can use a variety of vehicles from cars and motorcycles to helicopters.

Ghost Recon: Wildlands will be out on March 7th, 2017. You can check out the E# gameplay reveal below: