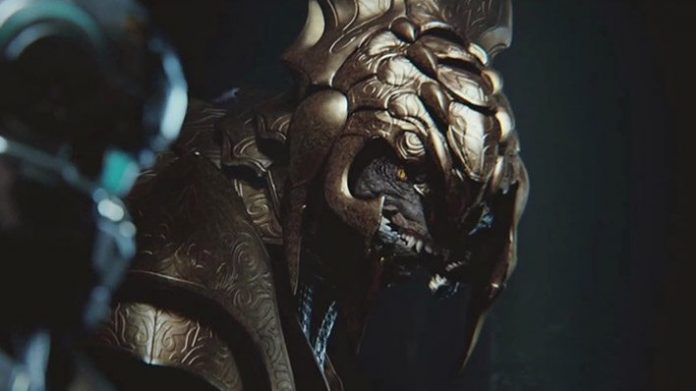 PC Gamer thought it would be good to have a wee chat with Xbox Head, Phil Spencer, (link) a guy who through their interview sounded like I do when I’m trying not to offend someone but manages to slightly offend hilariously by trying hard not to…now if you’ve made it through that opener then congrats! You passed my test, and you can read on…

The line of questioning from PC gamer clearly seemed to be about why Microsoft Original games (Forza, Halo etc) are not found very often on PC, and whether or not the Xbox is seen as perhaps a games console for PC gamers, to which Mr Spencer said, that he’s “not about putting content only on console to manipulate Windows gamers to go buy an Xbox.

“The reason somebody wants to go buy an Xbox—or I’ll just say a game console, yes I’d love if they bought an Xbox—is they want to sit 10 feet from their television screen with a controller in their lap looking at a television playing a videogame,

“It’s a different experience from playing on PC. I’m not saying it’s better or worse, it’s just different. Halo 5 absolutely could be played on a PC. There’s nothing about that gameplay mechanic that doesn’t work.”

Sorry, but my opening blurb was about Mr Spencer’s comments about it being a different, not better or worse experience between playing on console to PC. I immediately harked back to the 90’s when Ross and Rachel were on a break, and Ross hooked up with the girl from the copy place…you know what I mean. If I have to explain it then you’re probably too young to legally play Halo, now toddle off and play some Skylanders.

Anyway, back to the point. Mr Spencer clearly believes that Halo “absolutely could be played on a PC”, and of course it could, it’s an FPS. The PC is the spiritual home of FPS games, I mean keyboard and mouse is so much more intuitive and easy to use than controllers for FPS games, anyone who says different….just no.#

So when pressed on the issue of porting Halo 5 to PC, after all Halo 5’s Forge level creator is coming to PC for free, and P-Spency (that’s my nickname for him, personal brah) made a good point,

“Honestly the answer with Halo 5 is, I can go take last year’s game, rework it to go on PC, or I can have 343 look forward in what they’re going to go do,

“You could say I’m cheating a little bit by doing a half thing with putting Forge on PC, because we kind of have the tools working on PC to see what happens, but this is what we did with Forza, with Apex. I said, ‘This isn’t a full Forza game. Going forward, we’re going to bring our Forza games to PC complete.'”

So if they are bringing full Forza games to PC in the future, there’s no reason why not for Halo as well. In fact, when pressed further by PC Gamer if he could give any reason why the next Halo game might not come to the PC, he replied with a simple but firm “Not at all.”

So there you have it. Halo 6 and beyond on PC? This is as close to confirmation as you’re going to get, there’s not much room for alternate interpretation of this, so the only thing left is to ask what you good people think. You’ve made it to the end of the article, now you can have your say – Halo 6 on PC – Happy or indifferent? About time? Whatever your opinion, let us know in the comments!