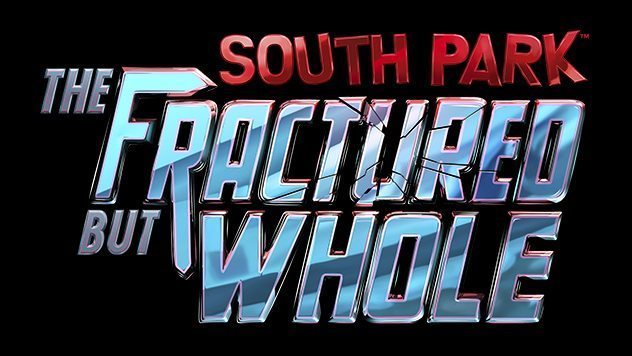 Ubisoft has yet again revolutionized the industry. Along with tactical shooters, and upbeat dance titles; the creativity of infamous personalities Matt Stone, and Trey Parker have struck mature rated comedic gold once again. In the new addition to the South Park franchise, “Fractured But Whole” is set to be a non-linear sequel to that of “The Stick of Truth”, but that’s where it ends. The Fractured But Whole title is set to be a comic universe Civil War spoof where; the cast of the hit television series are being set in a super hero backdrop within the South Park setting.  Within this title the capabilities of your chosen super hero can be upgraded uniformly to the type of super power you have chosen to employ.

The character setting of this title sets it as, a new kid who has moved to town and joins the lovable characters Stan, Cartman, Kyle, and Timmy of that quiet mountain town South Park. South Park the Fractured But Whole title is set to be released on March 7th 2017, and I will go on the record saying that the mature rated dialogue between the characters will have the gaming community in stitches between episodes along with the new “Time and Space” combat system.