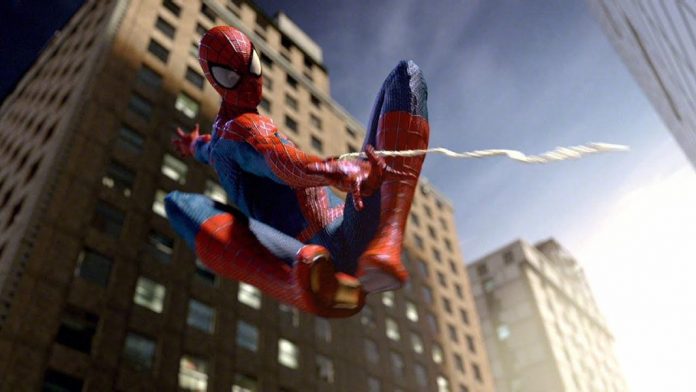 Insomniac dropped a teaser for their Spider-Man video game coming exclusively to PlayStation 4 during the E3 2016 Sony press conference, and the teaser was awesome. Actually, it was too awesome that most viewers concluded it was CGI footage. Luckily, a fan did what no one else obviously thought about… he asked.

in game/engine/real-time. Running on current PS4 hardware, not the high-end PS4

Wow! So there you have it. That was quite an impressive trailer so learning that it was created on a current generation console and not the upcoming ‘Neo’ is quite a surprise.