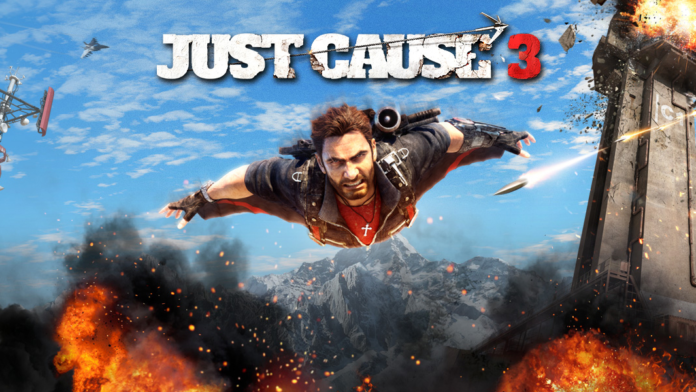 Just Cause 3, a open world action-adventure video game developed by Avalanche Studios and published by Square Enix, is the third of the Just Cause Series. The game which is available to PS4, Xbox One and PC has this “mechanical” trailer released by the developers for the Just Cause 3 expansion pack.

The new pack is available now for season pass holders and will be available as an individual add on June 10. The Mech Land Assault pack is priced at $11.99