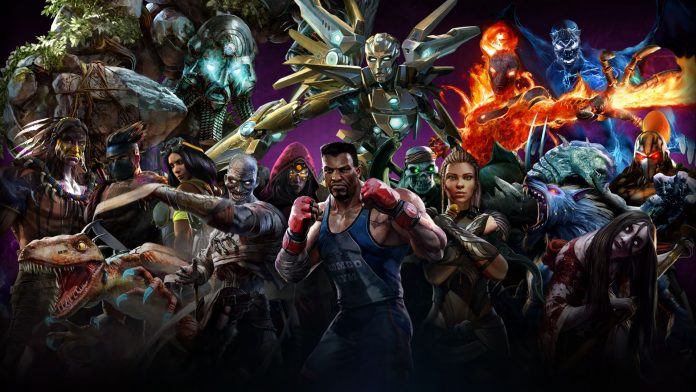 The popular fighter Killer Instinct is adding a character familiar to many Gears of War fans.

General Raam will be exclusive to Killer Instinct on Xbox One and Windows 10, and you can play for free all week.