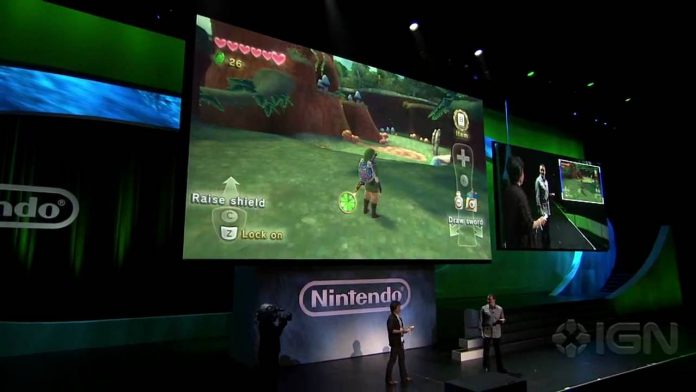 More of the same from E3 in 2010 following the rebound success of 2009. They still hadn’t replicated the pre-invite E3 attendance figures of 60,000 but with over 45,000 people attending this was well on it’s way to regaining former glories.

With exhibitors from 2K Games to Warner Bros. in attendance and the 3 big players of Nintendo, Sony and Microsoft all there as well, Microsoft decided to play outside the usual time frame by hosting their annual press conference in the couple of days before E3 to steal a march on the others. Kinect was the main player for Microsoft, as they started to release further information on what was known 12 months prior as Project Natal.

Sony started to release more information on 3D gaming, which is how they opened their E3 conference, as they announced plans to work with Coca-Cola to advertise PlayStation Move. PlayStation Plus was also announced for the first time at E3, which as we all know is still with us today.

Nintendo announced the Nintendo 3DS and debuted The Legend of Zelda: Skyward Sword – but had some difficulties due to interference with the wireless controls.

There were again a whole host of games that made their E3 debut in 2010, which included:

Again, some epic games that made their E3 debut in 2010, but which ones stood out for you at the time, and which ones do you still frequent now? Did I miss any sitters for 2010? Let us know in the comments below.