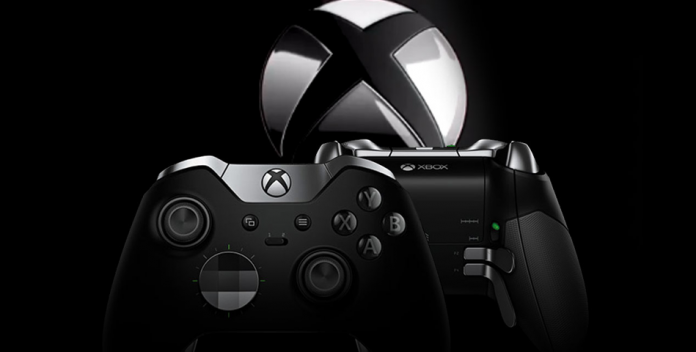 Xbox Boss Phil Spencer revealed via his twitter that Microsoft’s Elite Controller for Xbox One has now reached one million sales. That is an amazing achievement from Microsoft hit a massive milestone with this excellent creation from the team. Lets put all those sales into perspective, the Elite Controller currently sells for £120/$200 in the Microsoft store, that means a whopping £120million/ $200million in sales.

Great milestone, our one millionth Xbox Elite controller. Thanks to all who have supported. pic.twitter.com/semvYxD5Yg

The Xbox Elite Controller is a deluxe Xbox One Controller that can be personalised with a variety of metal thumbsticks and D-pads as well as interchangeable paddles. The Controller is the first of its kind to be shipped from Microsoft and has proved extremely popular with gamers.

Do you own an Xbox Elite Controller or do you want to one? What do you think of the Controller? Let us know in our forums and comments below..