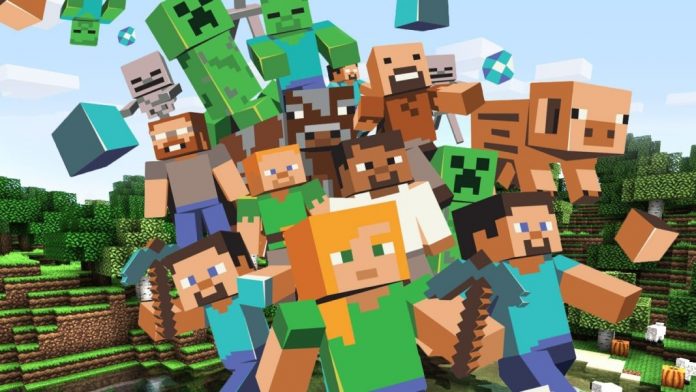 There is a new update available in Minecraft this week on Xbox One and Xbox 360, which now allows players to participate in small PvP clashes through Xbox Live.

The Battle multiplayer lets you set competitively fight for survival, where speed, luck, strategy, and other factors sometimes help us win. Players in this new mini-game can use the resources generated randomly found in the PvP maps specially designed for the game mode and fight until only one remains standing. “There can be only one…….”

Once we have fallen, we can remain vigilant to the events on the battlefield via spectator mode. The games can be played with up to four players in split screen and up to 8 players online via Xbox Live, or you can find other community members through a matchmaking system.

The new method will come free of charge to all owners of Minecraft on Xbox 360, Xbox One and other consoles via an update and will include three maps. If you like the experience you can keep buying new map packs that come periodically after the release of the patch for a price of $2.99 USD.