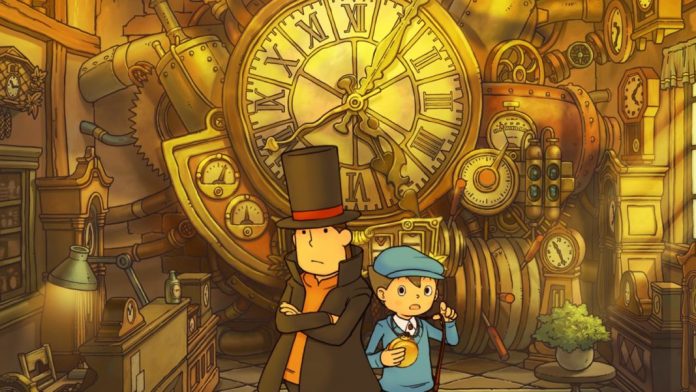 The game which over the years had radically changed and which was thought to no longer be planned for the Nintendo 3DS anymore got confirmation by Akihiro Hino himself who confirmed that the main series would continue. A brand new Layton game was announced, and it’s of the Adventure type (with puzzles and everything).

Reports say that neither the professor nor his son Alfendi, who appeared in the Layton Brothers: Mystery Room mobile game will be the main character of the game. According to Famitsu, the new game will be part of the main series, but the professor will not be the star. Some concept art was revealed too, and we’re yet to see anything of the titular professor.

More details on this new Layton game will be revealed at the Level-5 Vision event next month in Japan.