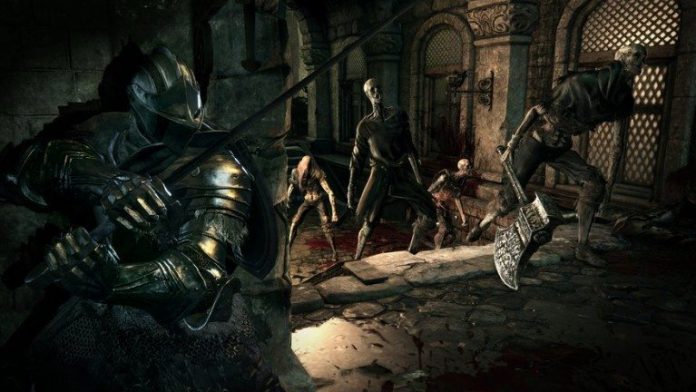 With the success of Dark Souls 3, From Software director Hidetaka Miyazaki has reaffirmed in an interview with 4Gamer that a Dark Souls sequel is really not on their agenda at the moment. Instead, From Software is hard at work at upcoming DLC.  Miyazaki also pointed out that the studio has three projects in development, but none of them are Dark Souls.

“With this latest release, we’re going to put the Dark Souls series on hold for a while,” Miyazaki said. “This is because it was never our real motive for From Software to be the Dark Souls-only company.” He continued with the assurance that it’s not the end of the line for the series. “It’s not my intention to say that the [Souls] series is completely finished,” he said.

Miyazaki added that since the Souls series and Bloodborne IPs are not owned by From Software, it’s possible that remastered versions of Dark Souls games or Bloodborne will be released, depending on what the publishers decide.

“Right now, rather than making a Dark Souls sequel, we have a strong feeling that we’d like to leverage our development experience into making new titles,” Miyazaki explained.

When asked what kind of games to look forward to, Miyazaki described one of them as “an Action RPG, and even though it’s not Dark Souls, it’s possible that the in-game world will be dark fantasy.” The game, he however pointed out, would have a different approach from the Souls series.

“Another one [of the new projects] is a reboot of titles we previously worked on, but taking that as a leaping off point to make a new game,” he said. And then he commented that this new game is, “…a slightly odd one.”

So we should keep our fingers crossed. He made this statement last month in an interview with GNN.

“For example, if a FROM Software developer comes to me five years from now and begs ‘please let me make another Dark Souls‘. Then I will not rule out the possibility to let my subordinates start a new project.”