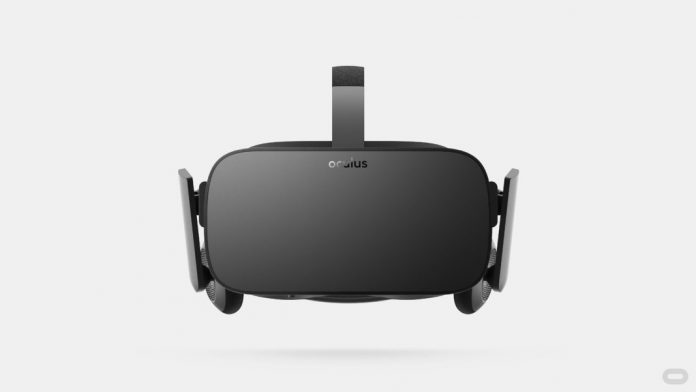 Oculus, as good as they are, have taken a lot of stick recently because of their decision to try and block VR Community favourite – Revive. For those not in the know, Revive is free, user-made software which allowed users to buy games from the Oculus store, which could only be played on the Rift, and play them on other VR hardware, such as the HTC Vive.

That’s all changed from today though people as an update from Oculus has removed the headset check which confirmed that an Oculus Rift unit was attached to the computer prior to an Oculus game launching. While this check was in place, if you tried launching an Oculus game with an HTC Vive, the check would call you out on it and wouldn’t launch Oculus games.

This was to try and protect their position in the market, however when this check came in, the author of Revive created a workaround. But not just a standard workaround, this one bypassed all Oculus DRM, which made it much easier to pirate their games. As such, Oculus felt compelled to act.

So their solution? Remove the hardware check. And it was inspired! It worked a treat as Revive’s author, LibreVR, has reverted back to it’s previous state so he is no longer aiding games piracy (hurrah!) and he’s deleted the code for the piracy enabling version of Revive as well as pulled it from distribution website Github.

Oculus spoke with Motherboard to confirm this:

“We continually revise our entitlement and anti-piracy systems, and in the June update we’ve removed the check for Rift hardware from the entitlement check,

“We believe protecting developer content is critical to the long-term success of the VR industry, and we’ll continue taking steps in the future to ensure that VR developers can keep investing in ground-breaking new VR content.”

“We won’t use hardware checks as part of DRM on PC in the future,”

Great news VR Fans! his basically opens up the ability to play Oculus games on a Vive or any other VR machine you might have!

Are you happy about this? You should be, because if this affects you, that means you have VR. Everyday is a great day! Do you think this was a sensible move in the end? Whatever your thoughts on this, let us know in the comments below or in the RGM Forums.