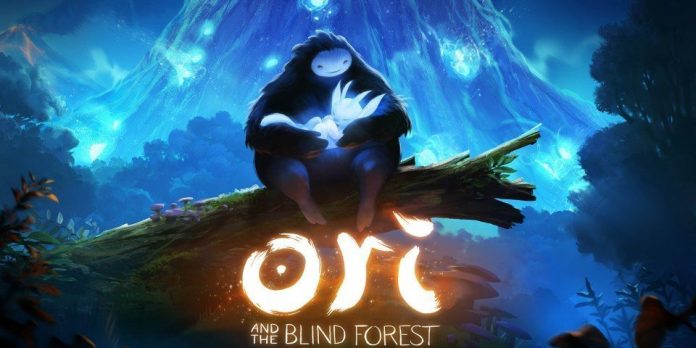 Ori and the Blind Forest is slated to have a sequel, it seems. According to a semi cryptic tweet posted by NerdLeaks (who have a good reputation for reliable leaks), the sequel would be named ‘Ori and the Will of the Wisps‘. The sequel which was hinted to last year is highly anticipated by many.

Ori and the Blind Forest is a single-player platform-adventure Metroidvania style video game designed by Moon Studios, an independent developer, and published by Microsoft Studios. The game was released on March 11, 2015 for Microsoft Windows and Xbox One. The game received critical acclaim, with players praising its game play, art style, story, action sequences, and environmental design. It also won many awards including Xbox Game of the Year at the Golden Joystick Awards in 2015.