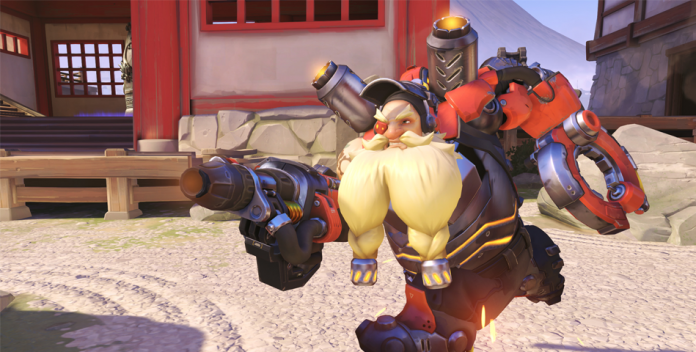 Overwatch fans have voiced their concerns over Torbjorn’s turret damage since the release of the game. The Swedish Dwarf’s turret is precise and are known to cause frustration in games with players complaining that the little guy is over powered.

Blizzard have not only listened but have announced via Reddit that a patch coming to consoles will balance these issues. Overwatch Game Director Jeff Kaplan said “In an upcoming patch, we will reduce the damage done by Torbjörn’s turret by 30% on Xbox One and PS4. PC will remain unchanged.”

The update is expected to be released between “mid to late July” but is dependent on certification times from Sony and Microsoft. The update currently will not be coming to PC however.

How do you feel about this patch? Do you feel Torbjörn’s turret is over powered? Let us know in the comments below.