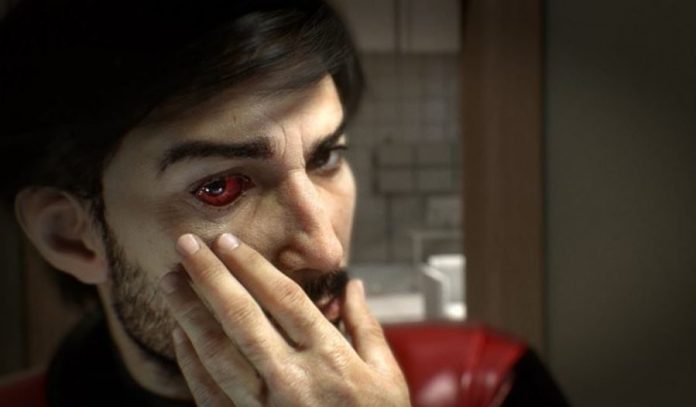 Bethesda just announced during it’s E3 2016 press conference that Prey 2 is real…sort of. Prey is making a return of course but will be more in the vain of a reboot and will simply be called Prey once more.  According to the trailer showed Prey takes place on a new planet and has a new protagonist along with a completely new look.