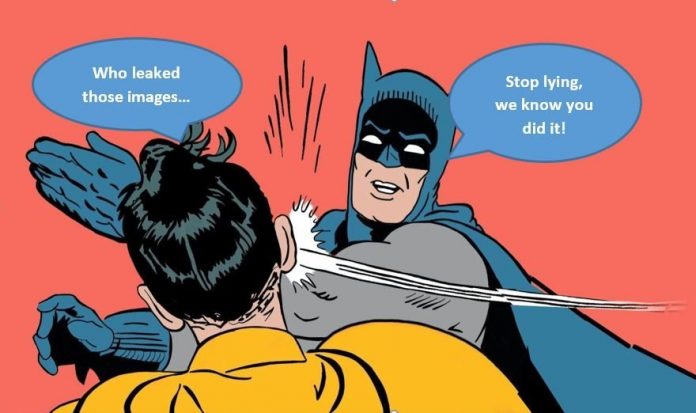 Imagine this, you have been planning a massive surprise for your partner for months, you have been working day and night to ensure the event is perfect on the day. You get to one week before the planned date that you are going to unveil your surprise, and instead decide to just do away with all your stealthy-ninja-hiding skills and tell them all about it early – No. No that doesn’t happen does it? So why do we believe that all these supposed leaks from publishers one week before E3 are genuine?

The biggest gaming event of the year is E3, development studios have been working around the clock to ensure that everything is perfect for their few minutes in the spotlight and then all of a sudden concept art, posters and website updates are allegedly leaked onto social media effectively taking the shine off what would have been in most cases, the most exciting few minutes of that development studio’s life.

This week alone we have seen several supposed leaks for games from major publishing companies during a time when everyone’s anticipation for next week’s presentations are at an all-time high. Capitalize on media gullibility much? Obviously the week before E3 when the buzzards are swarming is prime time to get maximum exposure on the projects you plan of displaying during the event. You don’t have to compete with anyone else, your presentation doesn’t let lost in a sea of other announcements, it’s just you and your supposed leak getting the best publicity possible – and the best part, is it’s all free.

So why do we believe that all these ‘leaks’ are actually genuine leaks? Now, that isn’t to say that some stuff just does actually get leaked by overzealous staff members updating their Linked In profiles or sending documents to the wrong email address, but that is an absolute rarity.

Why are we as consumers accepting being treated like we are that naïve that we actually believe this?

It’s fine if you want to release your information earlier and get prime exposure, but say to us “Hey, we love the support our community gives us so here is a sneak peek at what we have been making for you”. Don’t throw your hands up in the air and start pointing fingers at retail outlets or missing boxes of assets. Tell us the truth and respect us as consumers a little more, and in return we will start respecting you even more for showing us that little extra something to thank us for our continued support.

The next Xbox & PlayStation consoles to be digital only?