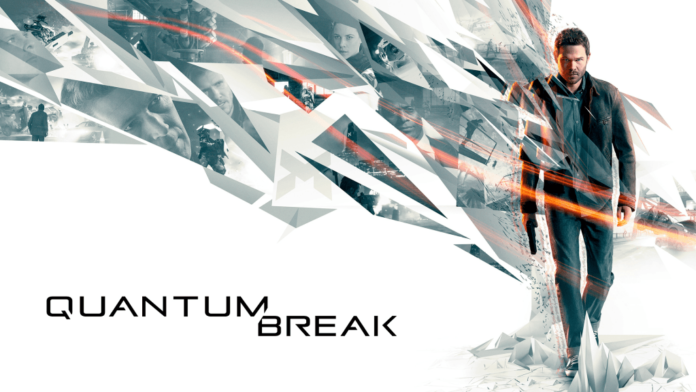 Today, Remedy Games released a title update for Quantum Break on PC. The details were announced on the Remedy Games Community Forum, and they are as follows:

Have you noticed any marked differences in the game? Have you been able to reap the benefits? Do you like a nice bit of lamb and mint sauce? Whatever your opinion, let us know in the comments below or in the RGM Forums.