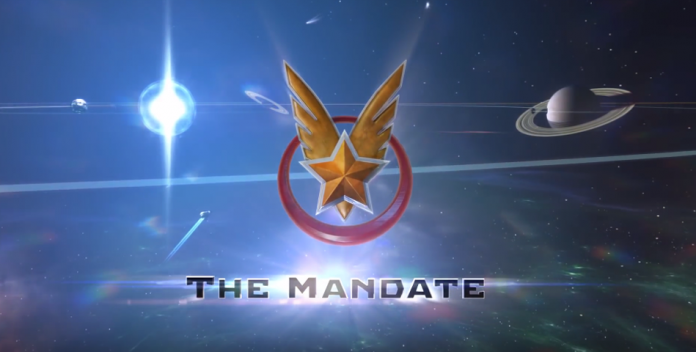 The Mandate offers an open world RPG experience with different factions and demanding tactical battles. After their appearance at E3 developer Perihelion Interactive have revealed it’s first in game pre-alpha gameplay teaser (below) and have also revealed a launch window of early 2017.

The Mandate was successfully funded via kickstarter with a total of $701,010 and will feature David Bradley (Game of Thrones, Harry Potter, Dr Who, Captain America) as Lord High Admiral Suvarov.