E3 2016 had a surprisingly good showing from Xbox this year. There was a lot of talk all over the show floors about their new consoles and their fancy new Play Anywhere service. I was able to get a chance to spend 10 minutes with Aaron Greenberg, head of Xbox Games Marketing, to talk a bit about E3 and the future. Aaron also unboxed a retail Xbox One S, so be sure to check that out as well in the video above! 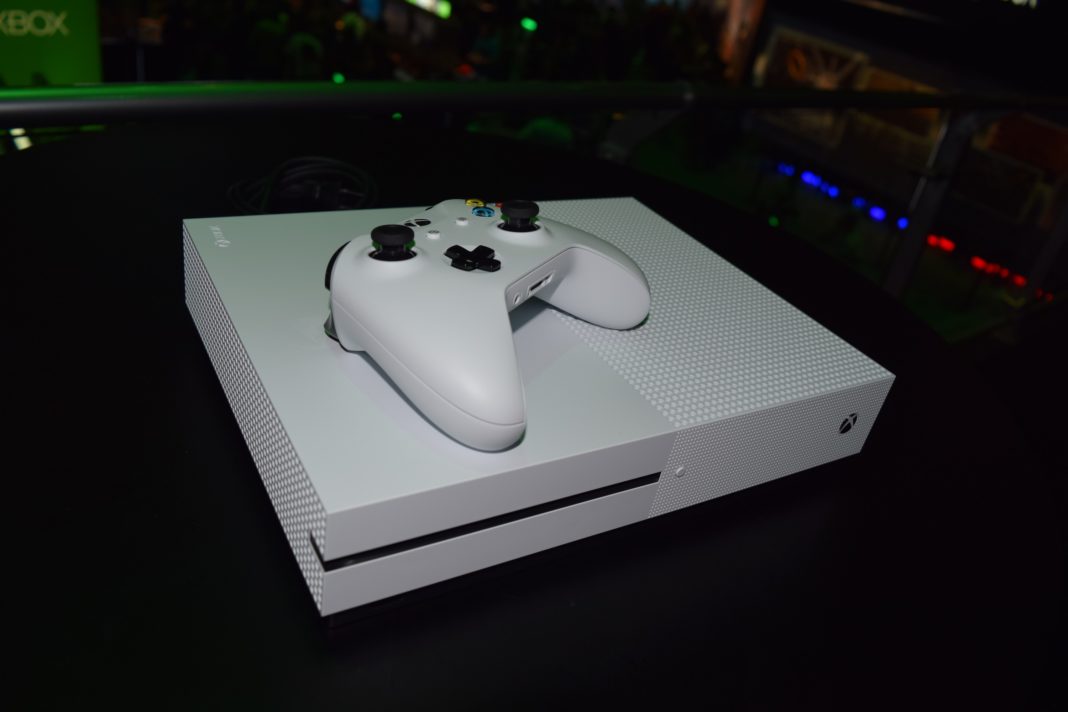 I asked Aaron about the identity of the Xbox brand going forward. As many games at the press conference seemed to really lean on co-op and playing with friends.

Aaron confirmed that internally they talked about this being the “year of co-op”. Every single game they are bringing out this year, with the exception of one, supports co-op. He said part of this design and the design of these games and their co-op features was based around what fans want and what customers expected as it creates social experiences. 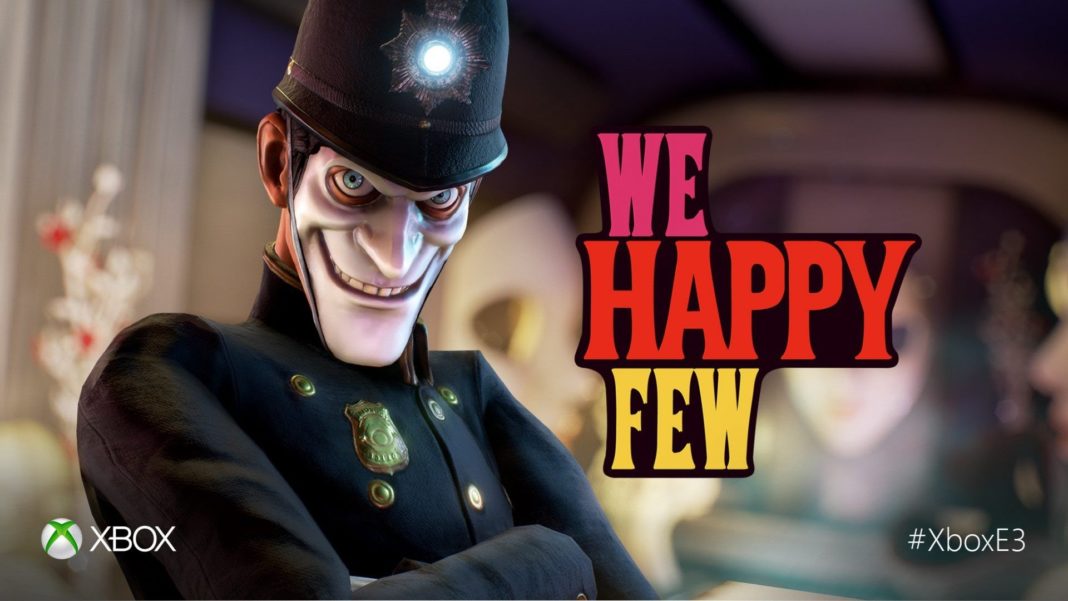 I also talked a little bit about [email protected] and how it made a strong showing at E3 2016. I asked him about what he felt really stood out to him at the show itself.

Aaron told me about his love for indie games and how having hundreds of games and tons of developers signed up was exciting. Mostly because they were seeing a lot of success. He pointed out the success of ARK: Survival Evolved selling over 1 million units on Xbox One. As far as his standout at the show, Aaron pointed out that they did devote 5 minutes to showcase Compulsion Games’ We Happy Few. He also gave a nod to Inside, which will make its console debut on Xbox One and the amazing Cuphead. He told me that the best part of [email protected] was that it creates a more diverse games library for Xbox One owners.

After discussing [email protected], I asked Aaron about a question some of our readers had asked me to look into. Xbox offered to welcome cross-platform play earlier in the year. Was this something they still pushed for? 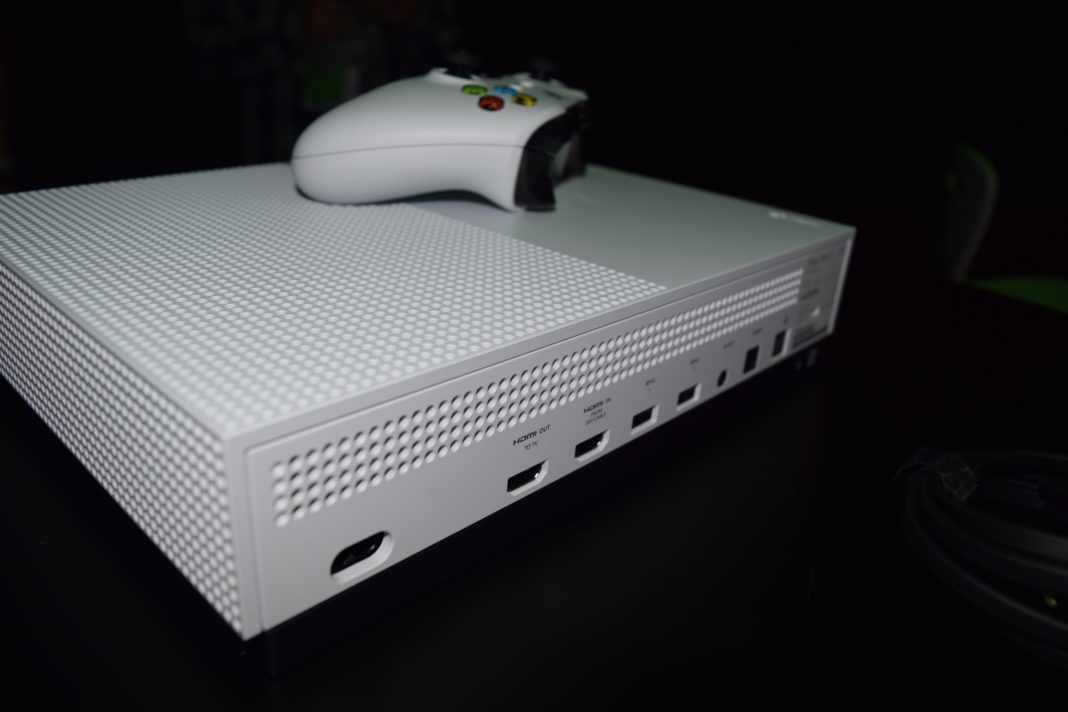 Aaron pointed out that at Xbox, they are all gamers at heart. He said that under Phil Spencer’s leadership they strive to put the gamer at the center of everything they do to guide their decisions. He pointed out that Xbox Play Anywhere was their first step to trying to realize that dream. He also pointed out that the PC/Xbox compatibility with controllers and accessories still creates a familiarity between the two platforms. Ultimately, he said that the vision is to still be able to play without boundaries and they are working to break down those walls. Aaron also pointed out that Xbox Live will be coming to iOS and Android which creates opportunities that won’t limit players on any of those platforms. He said that when Rocket League wanted cross-network play, they were supportive of that and were working with them to continue that. He stated the bridge is open on their side and they’d love to see it connected to where the other gamers are at.

With time running low, I wanted to find out what the one title was that really had gotten Aaron’s attention on the crowded Xbox show floor.

Aaron pointed out that with working with the Rare team and Sea of Theves since the concept phase and seeing everyone enjoy it was really exciting.

I asked Aaron with my final question about where the future of Xbox and Microsoft was heading. Since this E3 was very different than many other E3’s that had come before it. 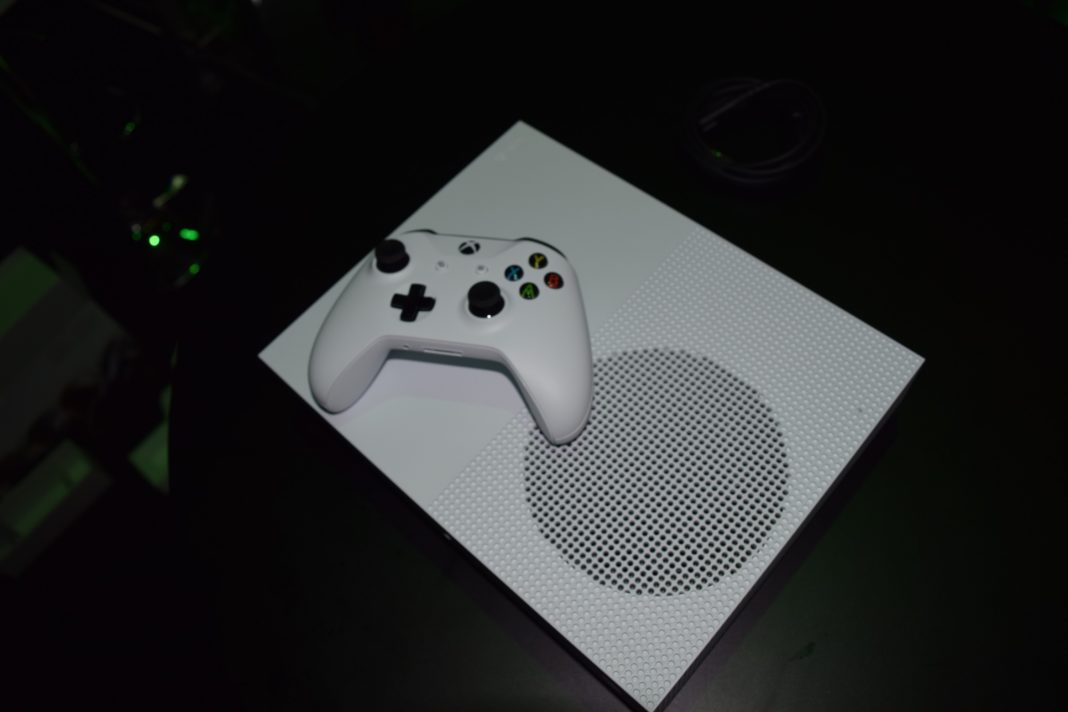 Aaron was quick to point out that Microsoft and Xbox were ushering in true 4K gaming, that Project Scorpio was a powerhouse and that they were investing in innovation today and power and performance tomorrow. The goal was to continue to bring great games to Xbox fans.

With that, Aaron had to rush off to whatever super secret Xbox things were going on at the show, and left us with a few moments to snap some pictures of the Xbox One S up close.

There are some bright things in the future for Xbox, how do you feel about all of it?