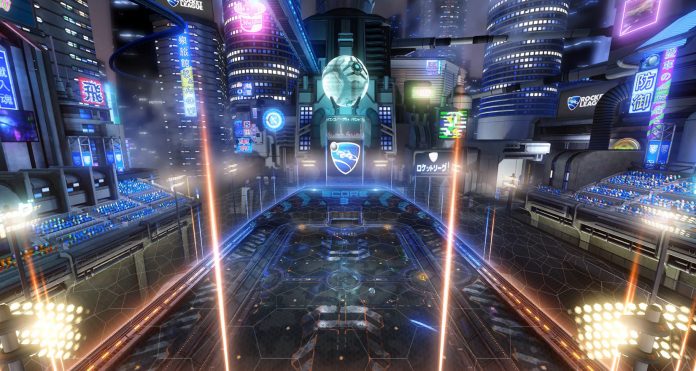 Get ready for the newest addition to Rocket League, the Neo Tokyo Arena, which will be landing on June 20th.

The cyberpunk dystopia, Neo Tokyo Arena was released originally as part of the “Rocket Labs” experimental playlist and will now be a permanent addition to the game. To follow on from its inclusion, on July 18th two premium cars inspired by the Neo Tokyo theme, the Esper and Masamune, will be added to the collection.

NOTE: Both premium cars will be included as a timed exclusive in the Rocket League® Collection’s Edition, on sale at retail stores worldwide on June 24 in Europe and July 5 in North America.