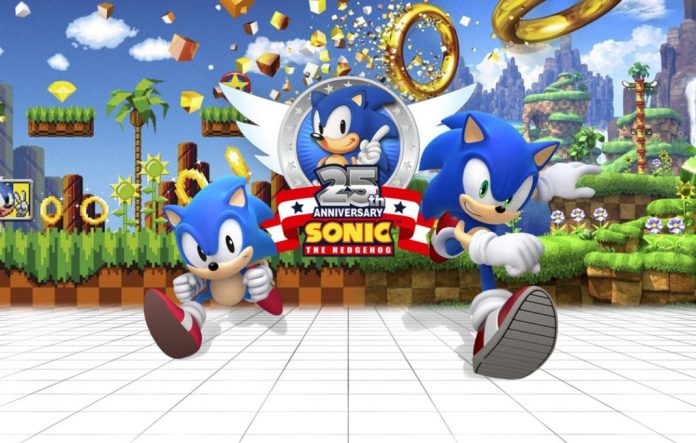 Happy Birthday to Sonic the Hedgehog! He turned 25 on the 23rd of June and to mark his anniversary, Humble Bundle and SEGA have made it so much easier to revisit Sonic’s classic games on Windows PC. So much easier and cheaper too.

The Humble Sonic the Hedgehog 25th Anniversary Bundle will be offered for two weeks before it disappears on July 5, 2016.

By the way, they’re giving out free exclusive Sonic 25th anniversary T-shirts too… as long as you pay $35 or more.