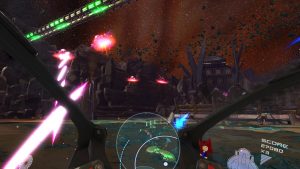 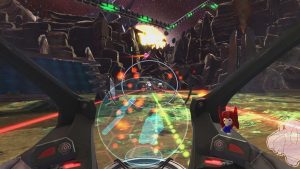 A new mode designed specifically for VR has been introduced to Super Stardust Ultra VR called “Invasion Zone.” It will be played in a first-person cockpit view with the targeting system fixed to the pilot’s head. The player controls a ship heavily armed with advanced game weaponry: plasma cannons, missiles , EMPs and Inertial Disruptor. There are two difficulty levels. Also, all other Super Stardust Ultra modes get featured in an enhanced form for PSVR. 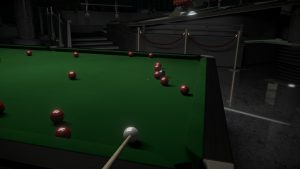 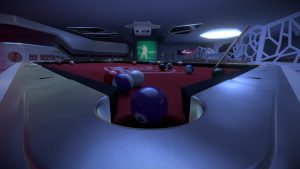 Hustle Kings VR lets you look around the pool table and work out shooting angles while playing just like is done in real life. You get to choose your playing method, either with a standard DS4, motion enhanced Dualshock 4 or dual Move controllers. There will also be two new ‘crazy’ tables to play on.