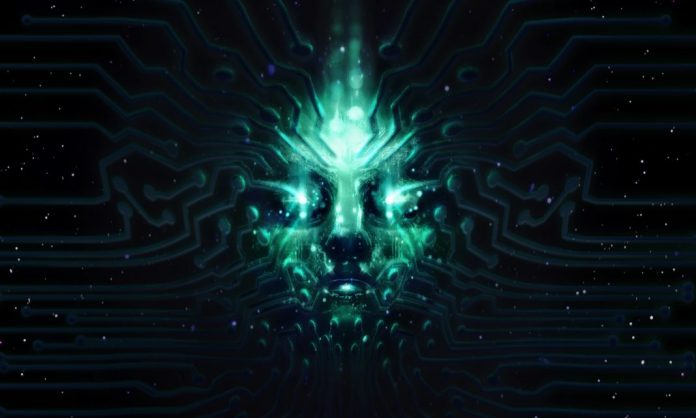 The demo is finally here. System Shock Remastered, sorry! Just System Shock, now has a live Steam Store Page which gives you the ability to install a demo of the game including the system requirements which are…steep shall we say?

Here are the minimum and recommended requirements according to the Steam page:

Recommended 16GB RAM along with NVIDIA GTX 970 4GB? Not everyone can afford a new PC or to upgrade at will and even  the minimum requirements could be seen as a little steep, but then having said that, what’s the point of getting better graphics cards if games aren’t going to start pushing limits of them. That’s when we stagnate I suppose!

Nightdive Studios so far look to have done a really impressive job, if the trailer is anything to go by, and they have even managed to include the vocal talents Terri Brosius, the original Voice Actor of SHODAN.

At present, there is still no price attached, however a good bellweather for the price could well be the Kickstarter page which is due to go live tomorrow (which will include a demo download), as usually when you donate a certain amount, you guarantee yourself a copy of the game on full release – but this remains to be seen.

Tell us what you think about this, are the system requirements too much for your PC? Are you looking forward to the Demo? Will you donate to the Kickstarter? Whatever your thoughts and opinions on System Shock let us know in the comments below or in the RGM Forums!