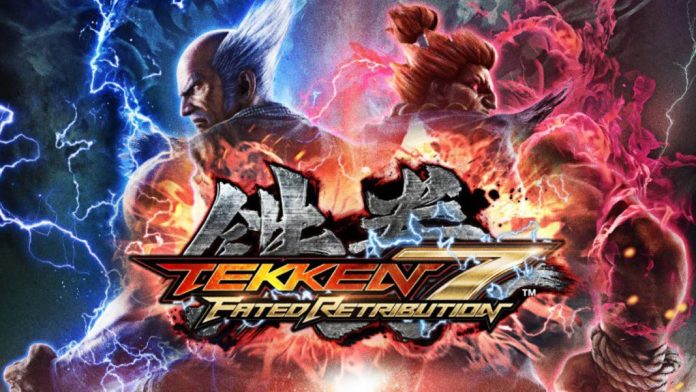 Bandai Namco has revealed at E3 that they will soon be releasing the much anticipated game, TEKKEN 7.

The Akuma & Heihatchi TEKKEN 7 gameplay fight is simply amazing, the graphics were incredible. Being around to experience the original TEKKEN game on arcade as well as on the original PlayStation when it was released; I’m seriously excited to hear about the release of TEKKEN 7.

The game trailer of the game was intense. TEKKEN 7 has transcended the original gameplay with this new design and one of the game’s leading designers said that he’d hoped that you are all excited to hear about story mode and the more impressive gameplay as it’s released in 2017.

TEKKEN 7 is to be released on Xbox One, PC, and PlayStation 4!

One more exciting piece of news is that Xbox will be releasing a free game of TEKKEN Tag Team Tournament on Xbox live for all gold members so players will be ready for the TEKKEN 7 tournaments.