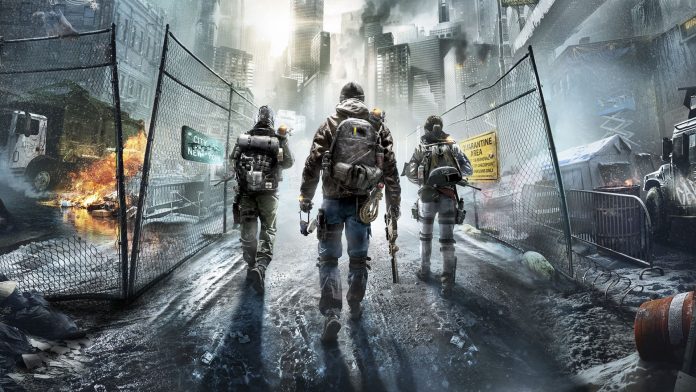 The Division’s newest DLC pack was detailed at Microsoft’s press conference and it has had a confirmed release date.

This latest DLC is named ‘Underground’ and is coming first to Xbox One on June 28th, and the to PC and PlayStation on August 2nd.

“Fight against a threat under the streets”

To celebrate Ubisoft’s 30th birthday 3 outfits: Ghost Recon, Splinter Cell and Rainbow Six, are being added to the game for free for Ubisoft club members.

Check out the trailer below: