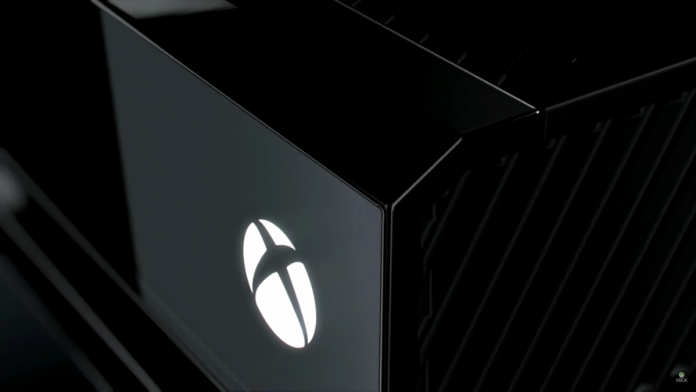 Today Xbox’s Mike Ybarra has advised that a new update for Xbox will be rolling out today at 1800 PDT.

The update is extensive and addresses a couple of issues that are on the top of the list for a lot of people as desperately needing attention:

Here is the full list of changes as posted in the Xbox Forums today:

Thanks for helping us test the latest Xbox One update! We’re eager to show off the new features and experiences we’ve been working on. We’ve noted below a few important things be aware of before you jump in.

Please try out this capability and give us your feedback. If you encounter any issues, change your language and location settings back to their previous values to see if the issue still exists. We look forward to your feedback.