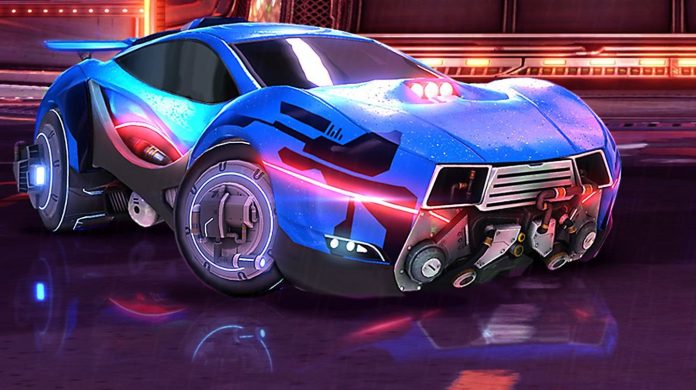 The newest update to Rocket League is here, the Neo Tokyo update is rolling out across all platforms with a new arena, new battle cars, decals, playlists, rewards, and much more packed into one of Rocket League’s most vibrant content updates yet.

Below we have included for the trailer for the update along with the patch notes that accompany today’s new inclusions.