The developer Q-Games, known for their recent work on the PixelJunk franchise, is working hard on their new game, The Tomorrow Children, collaborating with Sony’s SIE Japan studio (who worked on games like Bloodborne, Freedom Wars and The Last Guardian).  It will be published by Sony Interactive Entertainment.

This time, they tackled the task of creating an online sandbox game set in an alternate timeline during the post-Cold War era, where scientific research was done to try to fusion all human minds into one consciousness.  The experiment was a success and the entity was simply called the “Void”.  They didn’t foresee the fact though that afterwards, its will was to eradicate all civilizations and life. 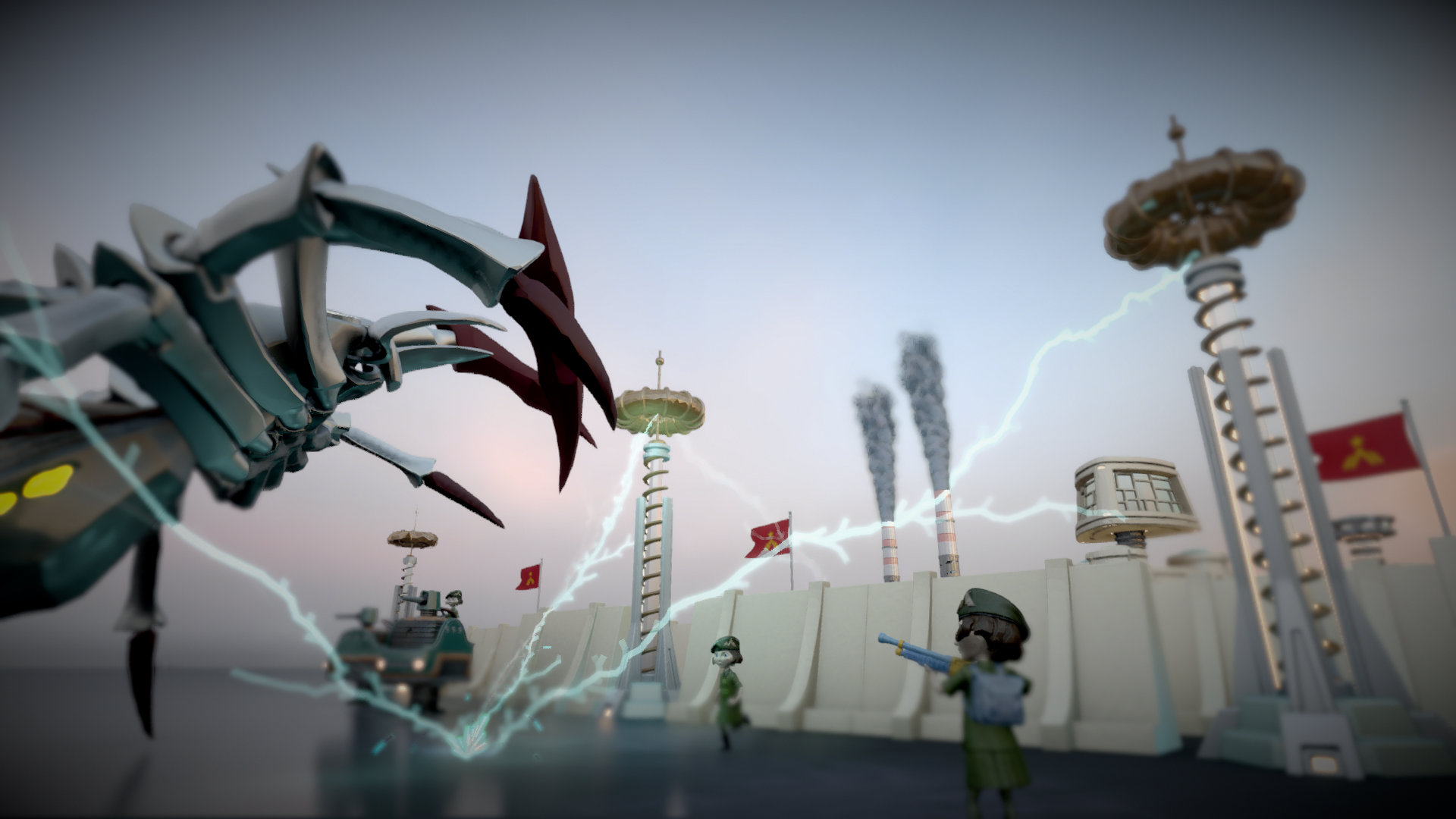 The objective of the game is to go from town to town, help rebuild all the destroyed civilizations through gathering and crafting, and help them fight against the evil creatures called Izverg, which are gigantic beasts that just wants to destroy all the remnants of the human race.  So here, the key is collaboration. 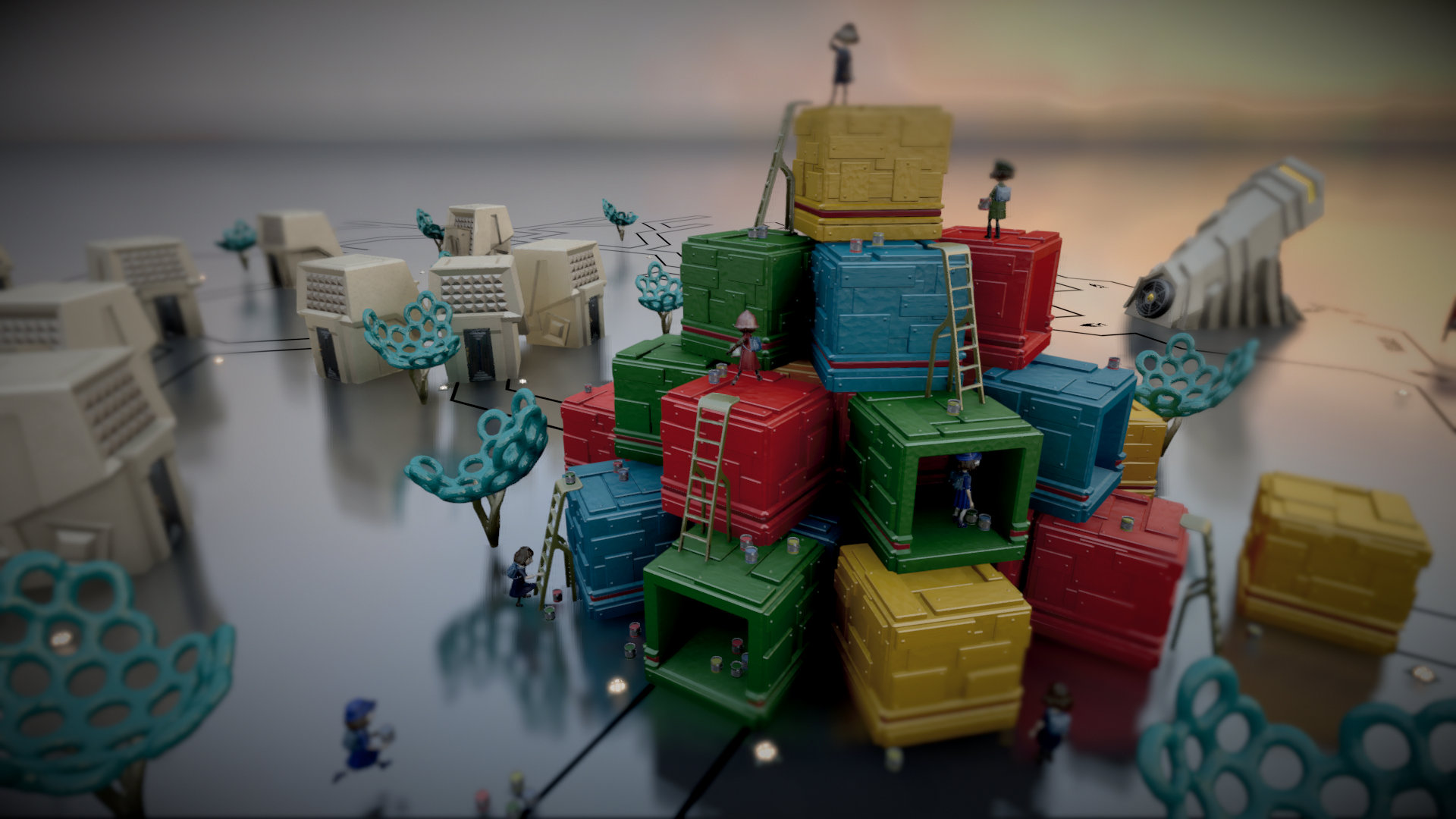 More information about the game or a more thorough look of the particular art style behind it can be seen on the web site here.  No official or release date was announced as of the time of writing this article.  The client can already be downloaded from the PlayStation Store.

Once again, an indie developer, with the help of an important partner, wants to push the boundaries and create something unique and new.  Are you curious about this game ? Tempted to try the open beta ? Let us know in the comments and forums.