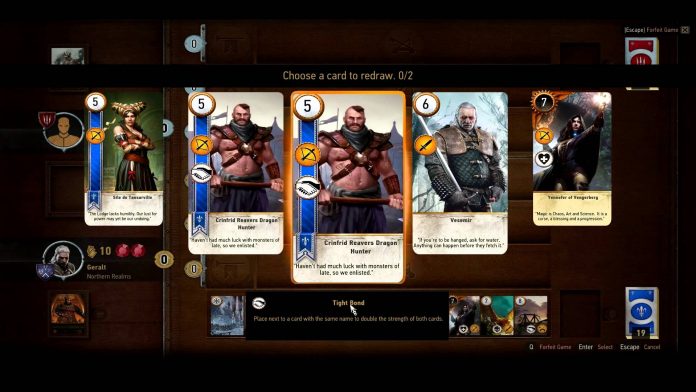 One of the things that the developers of The Witcher 3: Wild Hunt learned was that people loved sitting in taverns and playing the side game was called Gwent.

People loved it so much that CD Projekt Red have decided to make their own stand alone version of that game.
The game is called Gwent The Witcher Card Game and it will have multi player battles along with a single player campaign.
A beta has been planned for this card game which will come 1st to Xbox One and PC later this year.