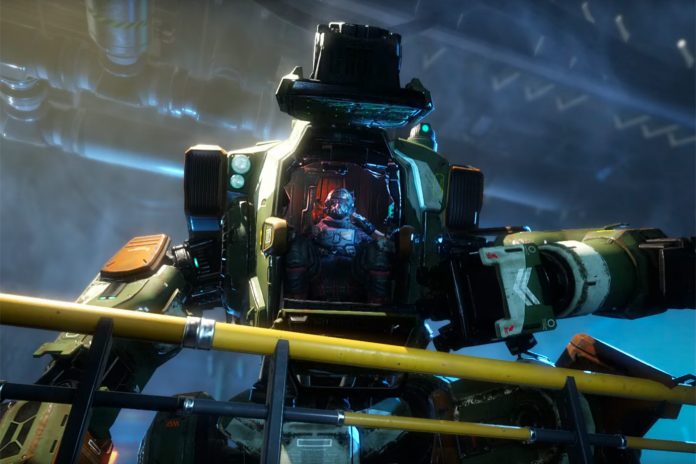 E3 2016 has officially kicked off with the EA Play Press Conference in which the mega publisher took to the stage to reveal details of Titanfall 2.

Titanfall 2 will now be multi-platform and will arrive on the PS4, Xbox One and PC this October 28, 2016. Unlike the last installment which solely focused on the multiplayer aspect of the game this year players will be treated to what looks like a pretty awesome single player campaign where the human to Titan link is front and center.

Of course it wouldn’t be a Respawn Entertainment game without some pretty insane multiplayer and it looks as though  Titanfall 2 is going to ramp up the action!

Stick with RGM for up to minute details on Titanfall 2 as they unfold.