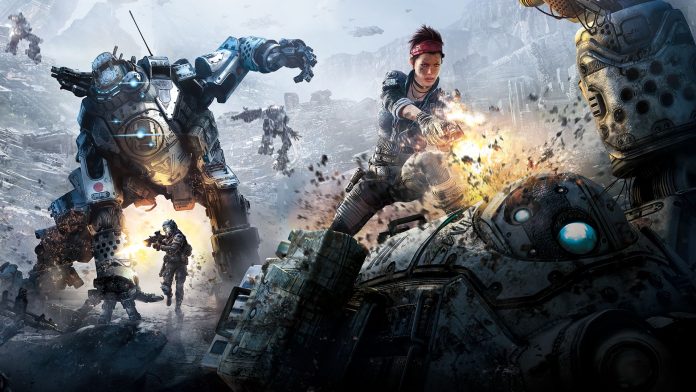 Developer Respawn has announced that all of Titanfall 2’s DLC will now be free. Let’s just get that straight; that is all of the maps and modes, including Expedition, Frontier’s Edge, and IMC Rising, which were previously for players with an extra $10 (£7) for each one in their back pockets, now free. And that’s free from now on, not just for a limited time, or if you buy something else. Free. What are you waiting for?

Titanfall’s online community has seen a dwindling over recent times, and the complaints about paid content have been cited as part of the reason. This announcement is sure to entice those players back, and encourage new ones into the solid and friendly population of Titanfall’s online world.