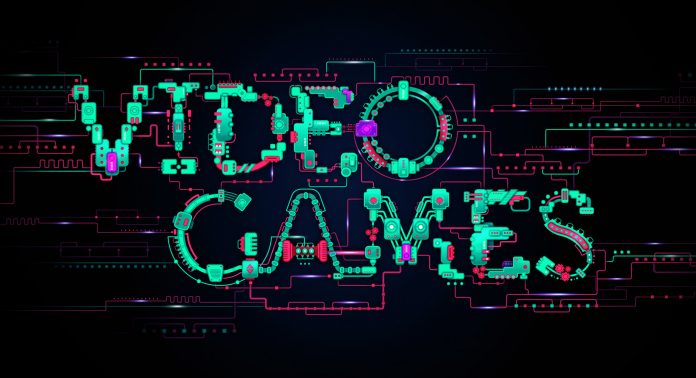 Let’s for a second imagine that all the doom our environmentalists and religious heads have been prewarning for ages finally falls upon us. Not that it can be that hard to imagine, there are only about a hundred movies already based on such perilous times.

So during all the food rationing and cries for water, sun burning people, buildings collapsing and such and such, you have the chance to sneak in just one game, one game to stay with you for the rest of your misery, and I’m not saying one console or one game series… one game. What would it be? Reddit posted a similar question, something about being sentenced to solitary confinement and having to choose a game, and amazingly, some people actually favored Minecraft. Think it’s an awesome choice? I mean, Assassin Creed and God of War are awesome games, but you can only kill so many times.

Sports might be a good field to scout. Those games are never really outplayed are they? I’m guessing after playing the same Football Manager nonstop for roughly a decade and winning every cup in every league over and over again, the Queen of England in the game would confer a knighthood on you. Sir. Alex Ferguson got one, so maybe you could too?!

Not forgetting the real mental-energy-requiring games like Chess and Scrabble. Although anyone who’ll choose to spend an apocalypse spelling words deserves this writing gig more than I do. Did I hear someone mention Monopoly? Not a bad choice, though getting co-players might be an issue, and if you do have co-players, why not just play some hardcore Truth or Dare. I mean, it’s the end of the world right?

So what would you choose to be your game as an apocalypse buddy? Let us know in the comments section below.