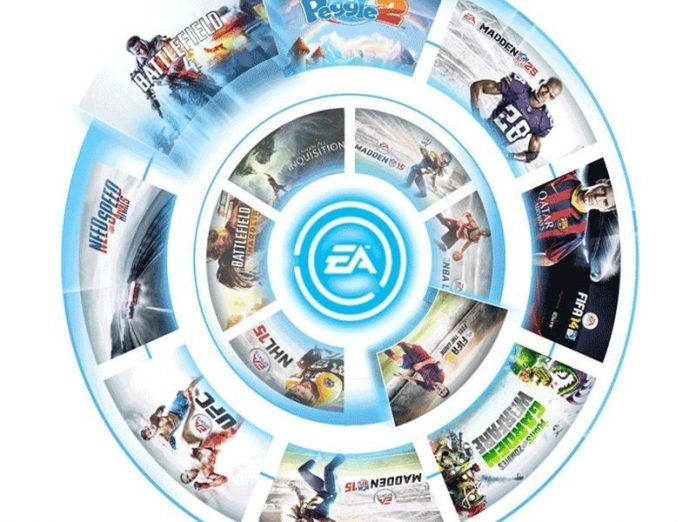 Yes, you read that right. Between June 12th – 22nd Xbox Live Gold members can access and play over 20 different games in the EA Access Vault for free on the Xbox One.

Here are all the details and how to access these games, as provided by Major Nelson:

Xbox Live Gold members can get started by downloading the EA Access Hub App by clicking on the Gold Member area on the home dashboard. No credit card or sign up are needed, so don’t miss out on your chance to play awesome EA games for free!

After EA Access Free Play Days, you’ll have the option to become an EA Access member for $4.99 (USD) per month, or $29.99 (USD) for a full year, and can continue playing your favorite Vault games right where you left off. You’ll also get to keep your Gamerscore and achievements earned while playing.

With EA Access, members can play new EA titles before they are released for a limited time and save 10% on all EA digital purchases on Xbox One. You’ll be among the first to download and explore Battlefield 1, FIFA 17, Madden NFL 17, Mass Effect: Andromeda and other new EA games. Since you’re playing the real game and not a demo, your saved progress will carry over if you decide to buy the full game once it’s released.

Learn more about EA Access Free Play Days or get the full details on EA Access, and enjoy some great gaming next week!