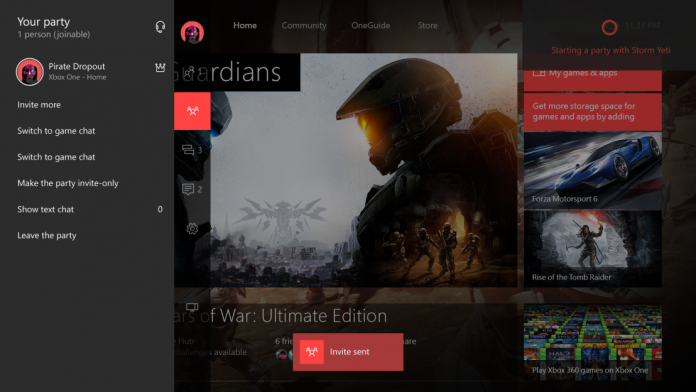 Xbox’s Larry Hryb and Mike Ybarra, Director of Program Management for Xbox, sit down to discuss the details of the upcoming Xbox One System Update which is releasing to preview program members this week:

Additional details are listed below directly from Major Nelson:

Last November, we transformed Xbox One to make it faster and more social with the New Xbox One Experience, and since then we’ve been delivering regular fan requested features and updates. Expected this week, we’re releasing into Preview a summer update that will start to rollout to our Xbox Preview audience for Xbox One, and in the coming weeks we’ll release it to the Xbox app (beta) on Windows 10. New features will rollout to the Preview audience in waves, not all at once. We’re really excited about this update as it lays the foundation to bring together more people and more games across devices through Xbox Live.

Starting this summer, Xbox One and the Xbox app will receive the first of two updates that will help you stay connected with friends on Xbox Live and enjoy even more games across your favorite devices. Cortana will come to Xbox One; the Xbox and Windows Stores will start to become unified; we will begin to introduce your top PC games with Game Hubs to Xbox Live, and more. These updates are crucial to giving our fans around the world a great gaming experience wherever and whatever they play.

Here are some of the features that are expected to start to rollout to Xbox One Preview this week, and the Xbox app (beta) in the coming weeks: 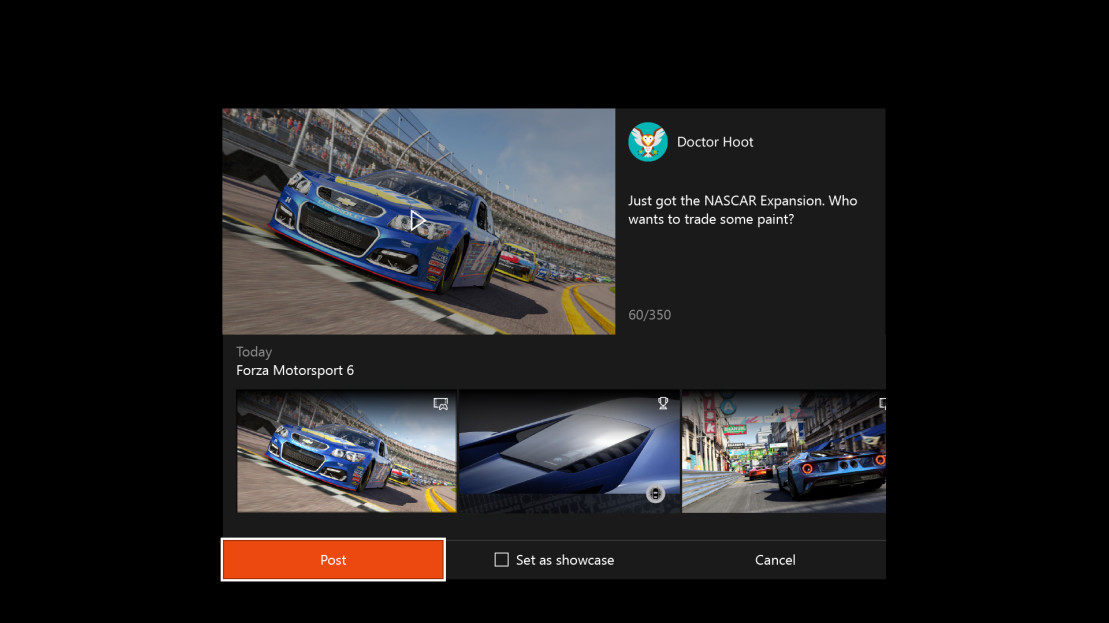 Xbox One and Xbox app

For the update coming this summer, we’re taking the same approach we used for the New Xbox One Experience with an opt-in program to let fans choose how they want to participate. We’ll begin testing a set of features expected this week with an opt-in audience in Xbox Preview. Like all Preview releases, the features are a work-in-progress as we refine them before they launch to the broader community, and some features can stay in Preview for extended periods of time. Additionally, we’re merging the Windows Insider program with the Xbox One Preview program to streamline feedback and updates.

As we continue to evolve the Xbox experience, we appreciate each and every suggestion provided on Xbox Feedback. In just this past year, we’ve released more than 200 new features inspired by fan feedback on Xbox One through our regular updates and the New Xbox One Experience. In the upcoming months, the team will be focusing all of our efforts on the next two updates and won’t be releasing an update every month.

We’re very excited for the Xbox update coming this summer. Keep the feedback coming and thanks for helping make Xbox great! I’ll see you on Xbox Live.