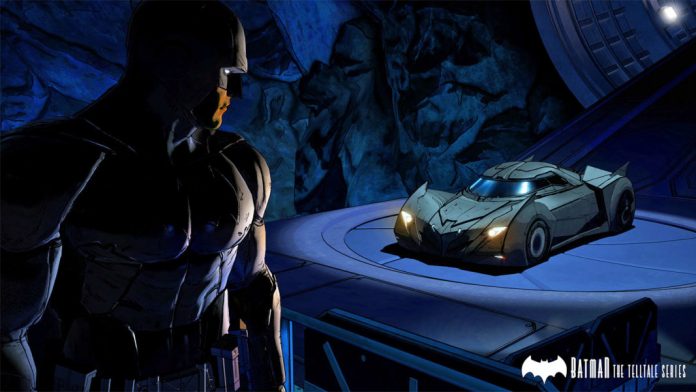 Telltale plans on releasing episode one of their take on Batman on August 2nd. Episode one will be titled “Realm of Shadows”. Unlike the Arkham games, this version of Batman will explore the character of Bruce Wayne just as much as his alter-ego Batman. Here is the official trailer for Batman The Telltale Series.

What are your thoughts of the trailer? Are you excited for the Telltale take on the Dark Knight? Leave a comment below or in the RGM forums.