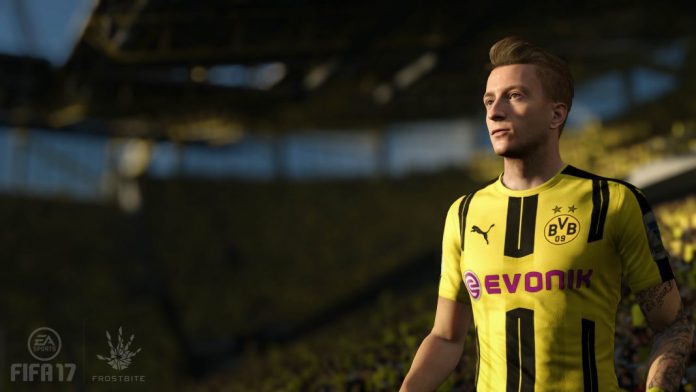 Marco Reus, a player of Borrusia Dortmund FC in Germany has been confirmed as the star who will be on the cover of EA Sports video game FIFA 17.

He was voted ahead of other notable soccer stars such as Real Madrid’s James Rodriguez, Anthony Martial of Manchester United, Chelsea star Eden Hazard to be the face of the latest edition of the popular football game. FIFA 17 is set to be released on September 29th 2016 on the PlayStation 4, PlayStation 3, Xbox One, Xbox 360 and PC.