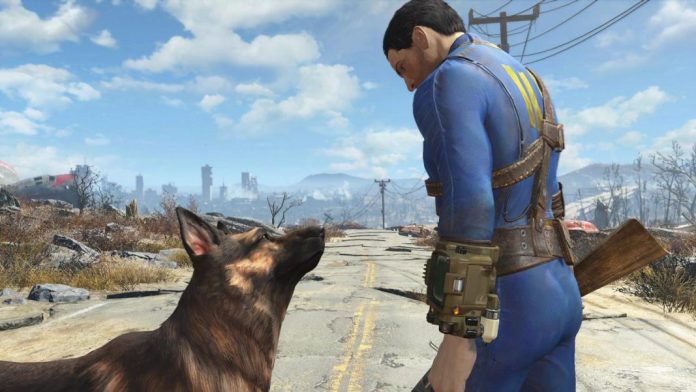 At E3 2016 Bethesda revealed 3 future DLC for Fallout 4 and one of them includes building your own vault.

The DLC titled Vault-Tec is based around the whole idea of building and decoratong your very own vault. There isn’t any confirmed release date as of yet but Bethesda will be hosting a livestream tomorrow on the official Bethesda Twitch page, where we can expect to see what the main features are of this DLC.

Fallout 4’s Vault-Tec DLC is set to be priced at $5.00 for non season pass holders and should tide players over until the nuka-cola DLC releases.