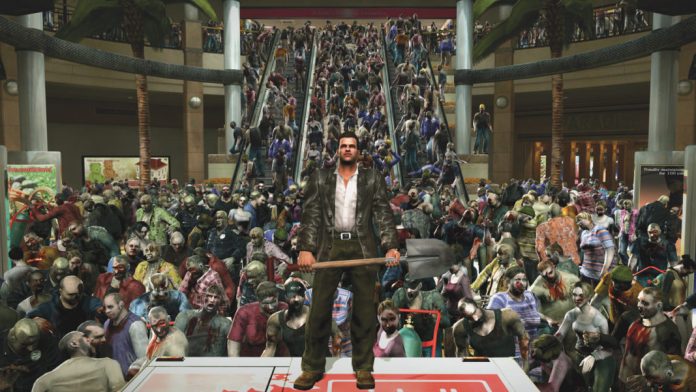 There is a whole lot of zombies that will invade us, and Capcom will be the provider.  It seems that getting Dead Rising 4 on Xbox One in December for a timed exclusivity wasn’t enough!

It has been confirmed to people at Eurogamer that the original Dead Rising, which was released about 10 years ago on Xbox 360, will be re-released on PlayStation 4, Xbox One and PC.  No dates were revealed though.

In addition to this, Dead Rising 2, which was originally released on PlayStation 3, Xbox 360 and PC about 6 years ago, was also confirmed for PlayStation 4, Xbox One and PC.  It’s add-on, Dead Rising 2: Off the Record, will also have a release on the current generation consoles.  There were no mentions off a PC release for this one.  No dates were revealed also.

That is a LOT of zombies! I can say that I’m happy for the release of the original one, which I haven’t had the chance to play with, because of its console exclusivity.  I’m curious to try it now on the current generation of consoles.  Are you happy with these announcements? Will you go back to those games and have fun with Frank West? let us know in the comments and forums.