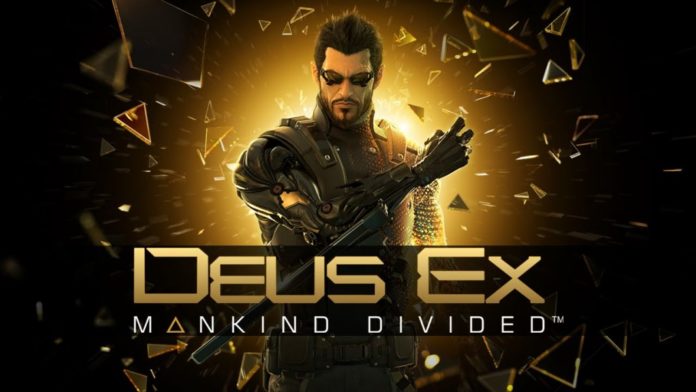 Deus Ex #MankindDivided is GOLD! We can’t wait for you all to play our game. 🎉💛 pic.twitter.com/KsovlMdmLU

With the game being released a few short weeks from now on Tuesday, August 23rd on PC, PlayStation 4 and Xbox One it’s one of the most anticipated games of the Summer if not the year.

Will you be taking the splurge Day One style? Or could you not care less? Whatever you think about this, let us know in the comments below or in the RGM Forums.