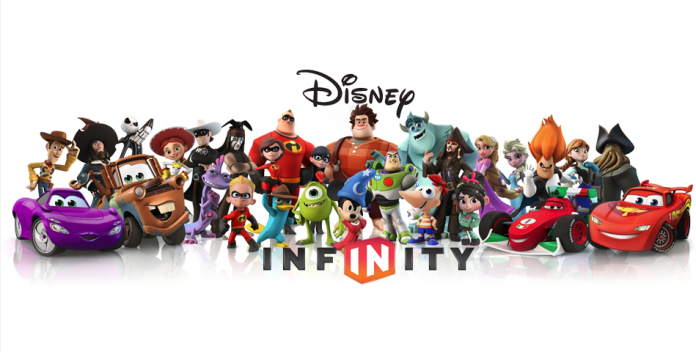 Back in May this year we revealed Disney planned to shut down Disney Infinity and now Disney Interactive have announced the messy shut down timeline that finally ends with all online services halting in March 2017.

Then from September 30th 2016 players will no longer be able to log in to play the PC, iOS, Google Android and Amazon Android of Disney Infinity and they will be removed from the respective app stores. Steam versions of Disney Infinity 2.0 and 3.0 will remain playable but online and community features will be discontinued. New Toy boxes will no longer be reviewed or approved by the Disney Infinity Community team that are submitted to Disney for all Console, mobile and PC versions. Toy boxes will still be available to download until March 3rd 2017 on any console, Apple TV and Windows 8/10 versions of the game.

January 3rd will then see the ability to make in-game purchases removed from Windows 8/10 versions of the game. This extremely messy and confusing timeline finally comes to an end on March 3rd 2017 when the only playable versions of Disney Infinity 2.0 and 3.0 will be on Steam for PC and on consoles.

Are you a fan of Disney Infinity? What do you think of the shut down timeline? Let us know in the comments below.