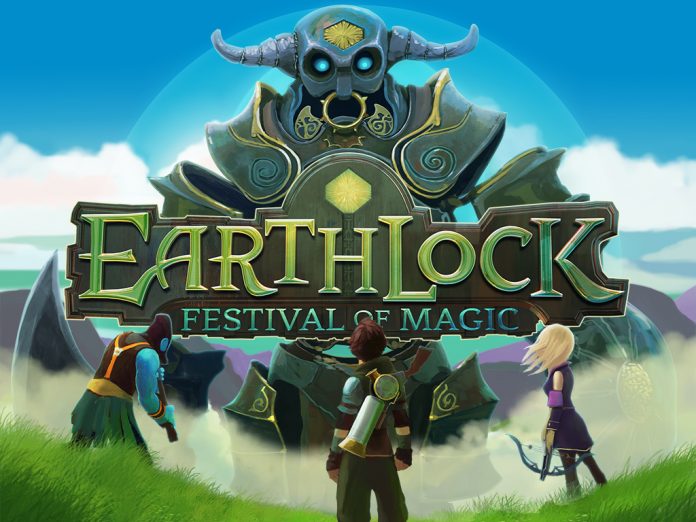 Snowcastle Games have announced that their turn-based RPG, Earthlock: Festival of Magic will release on Xbox One and PC on September 1st. PlayStation 4 and WiiU owners will have a little longer to wait with the developer hoping to get those versions out as soon as possible following the initial date.

Earthlock is set on Umbra, a world of machines and magic, a world that stopped spinning thousands of years ago leaving one side always bathed in light while the other is perpetually cloaked in shadow. You play as Amon, a simple desert scavenger who becomes involved in a quest to prevent an ancient, magical cult from seizing power.

The title was originally hatched on Kickstarter where nearly $180000 was pledged by over 4500 keen RPG fans.