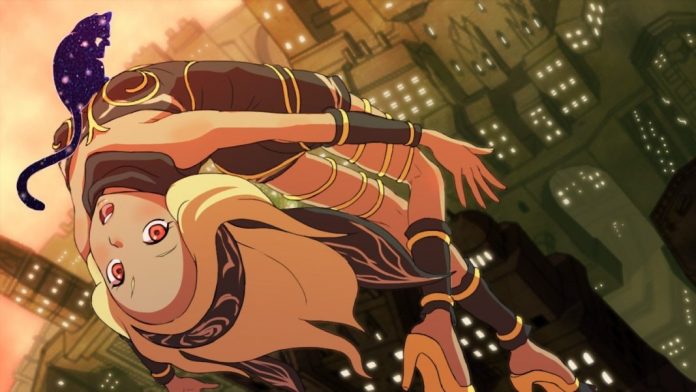 PlayStation 4 exclusive Gravity Rush 2 now has an official release date and will be arriving December 2, 2016 in North America.

Pre-ordering the game at participating retailers will net you an alternate white costume for the games protagonists Kat, as well as a soundtrack featuring nine tracks from the game. If you decide to pre-order Gravity Rush 2 digitally on the PlayStation store you will receive an instant reward of 10 PSN avatars from the game.

It was also announced that prior to launch Sony will be releasing a new anime titled Gravity Rush: The Animation Overture, which is being produced by Studio Khara of Rebuild of Evangelion fame. This anime is set to bridge the gap between Gravity Rush and Gravity Rush 2.

Gravity Rush 2 will see the return of Kat, Raven and ex-cop Syd and will also introduce a bevy of new characters to the Gravity Rush universe.