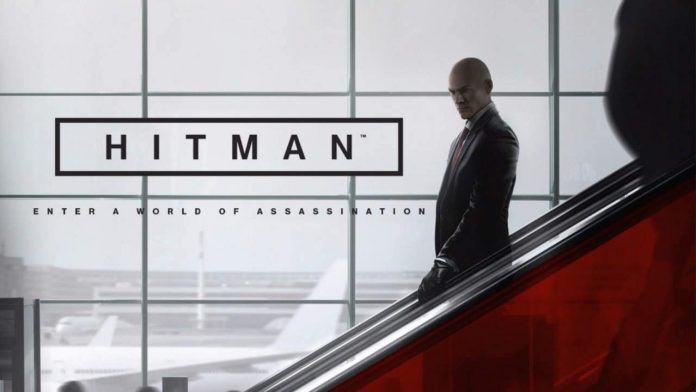 Hitman recently ran a contest for choosing your next hit. The winner of that contest was actor Gary Busey. Grand prize for Mr. Busey for winning the contest is players having seven days to kill him in the Hitman game beginning on July 21st. Busey will be located in the Sapienza locations so make sure you have that downloaded if you want to hunt for Gary.

Hitman is an episodic take on the classic franchise developed by IO Interacitve and published by Square Enix. Hitman’s levels are open for creative approaches of assassination by the player. You can choose the best method of killing your target whether it be death by poisoning or a garrote wire in a bathroom stall.

Who else would you like to see as an exclusive Hitman contract in the future? Post your ideas in the comments below of on the RGM Forums.