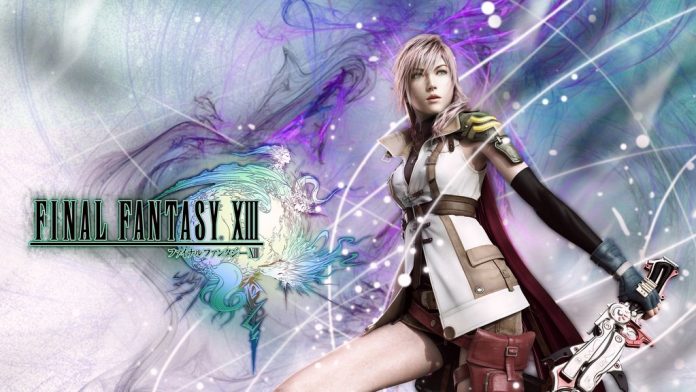 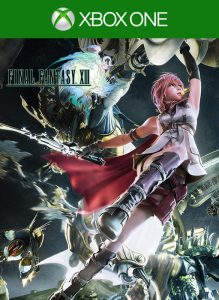 Back in April, Square Enix announced a cloud streaming partnership with Ubitus that would allow users stream Final Fantasy XIII on Xbox One, and now it seems the game may be coming to Xbox One and current generation platforms as its own entity, as Final Fantasy XIII was spotted on a leaked product page on Xbox.com

There is yet to be an official announcement in this regard so we can only guess as to whether the game will be a complete remaster, a spruced up version, or a simple port. However, it sure is something to look forward to.