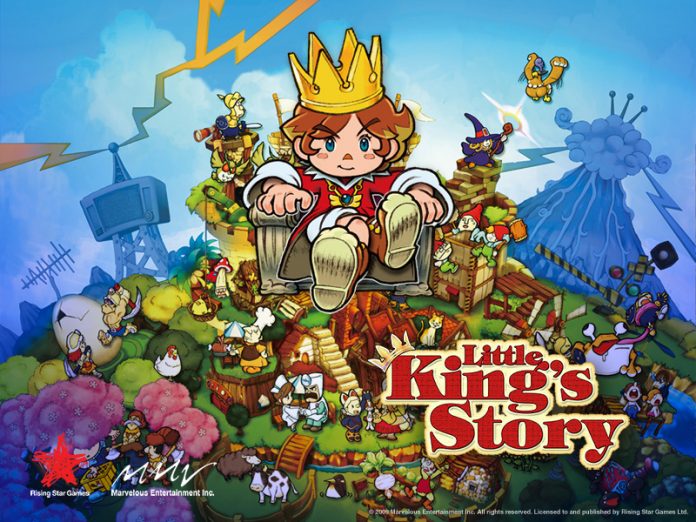 Hey there do you remember 2009? Barack Obama was inaugurated as the 44th President of the United States of America and now he’s in his last few months of his second term. Captain Phillips and the Maersk Alabama cargo ship were hijacked by pirates in the Indian Ocean, before subsequently being rescued unharmed by US Navy Seals and since then the story was made into a major motion picture starring Tom Hanks.

But maybe more importantly that all of that, Little King’s Story was released on the Nintendo Wii. That’s right people, it was 7 long years ago that LKS graced our Wii’s. And now it’s back, inexplicably for a go at the PC Market, and here is it’s PC Trailer.

Being released on Steam next Friday, August 5th, it’s sure to please fans of the game who may have been waiting for a PC version since the PlayStation Vita version which came out in 2012 and didn’t live up to the original which was critically acclaimed on the Nintendo Wii.

What do you think though? This little Real-Time-Life-Strategy/Role-Playing/Puzzler is coming to PC in a weeks time, will you be going for it? Let us know in the comments below or in the RGM Forums.