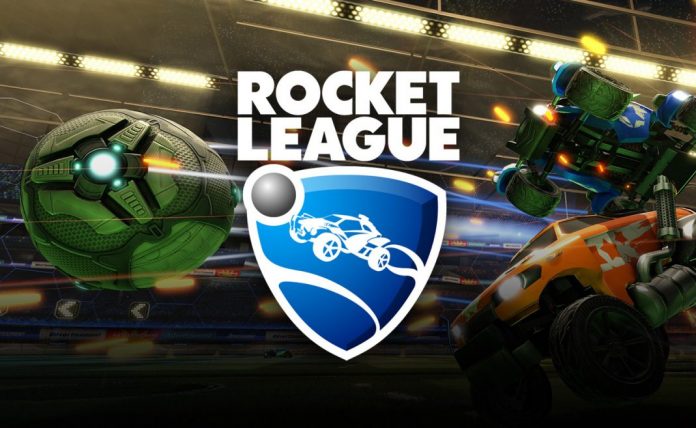 Yesterday there was news that the cross network coding for Rocket League has been completed and is ready for launch. This would give gamers the opportunity to play cross network between Xbox One and PS4.  All they needed was Sony to approve the update.

As we get closer to the Rocket League Championship Series,” explained vice president Jeremy Dunham to IGN, “around that time [August 6-7] is when we’re going to start promoting our next update – and wait ’til people see it.

“We’ve got something brewing that a lot of people have been asking for in different forms but is also very surprising. It’s going to be interesting, but it’s going to be cool too.”

Jeremy Dunham said to IGN in the interview above that we will see a major update revealed pretty soon. This could be a historic moment for the gaming industry, as the first ever game to let rival consoles play with or against each other. This has happened a few times for PC but this is the first time it has ever happened for consoles.  If this goes well, this could be the future of online console gaming.

What are your thoughts on cross network play between Xbox One and PS4?  Leave a comment below or visit our forums.