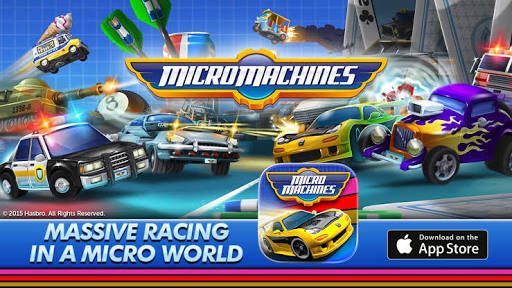 The fast, highly packed action racing game Micro Machines is said to be coming back to the iOS platform this July. If you thought you had seen the last of those colourful toy cars in the fun game think again.

The game which was first released in the early 90s on Nintendo Gameboy, 3DS, as well as Sega Mega Drive was released for the iOS platform in October 2015. Now the developers, Codemasters are planning a global launch to the iOS market as announced on their facebook page.

Will it be a HD remake of Micro Machines 3 or a colection of the game series? Is this just rebranding for more market? What would you say the developers are ushing for? We would love to hear your opinion in the comment box below.