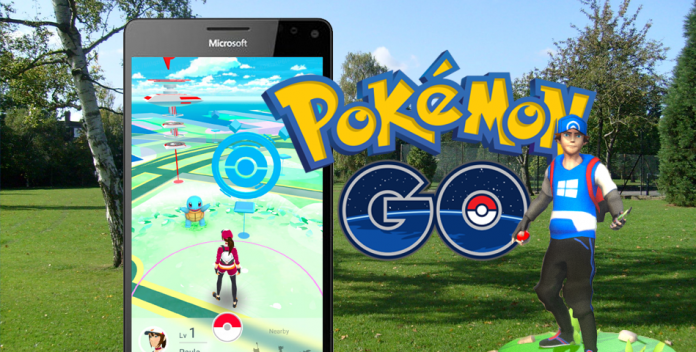 Just a few weeks ago I reported that a petition to bring Pokemon GO to Windows Phone had reached 73,000 signatures, that has now reached almost 97,000 signatures at the time of writing. Now Microsoft has confirmed their Windows Store team are looking into the matter. 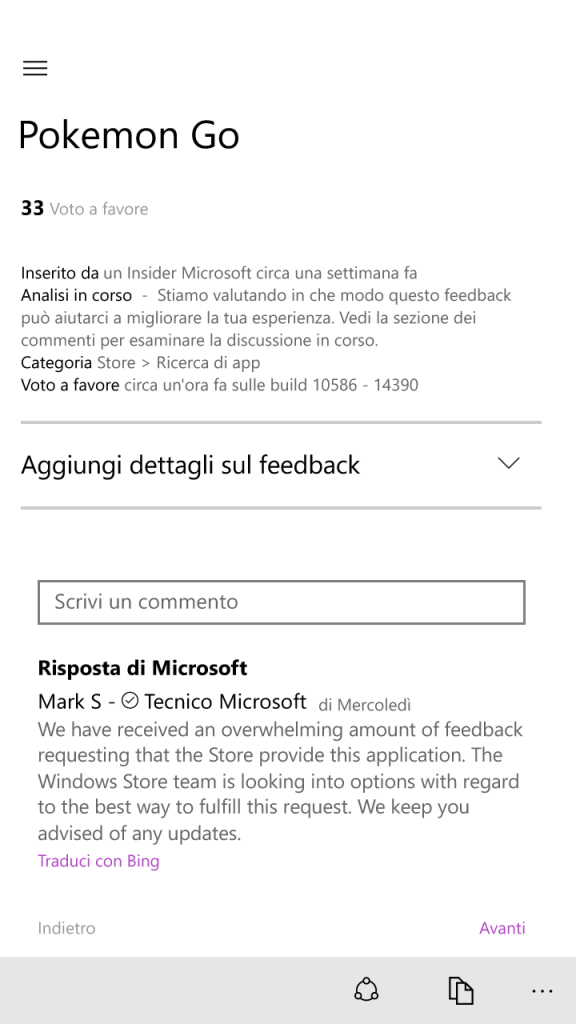 A user had added a request on Microsoft’s Feedback Hub for the team to help in bringing Pokemon GO to Windows Phone. Surprisingly the request got an official response which reads “We have received an overwhelming amount of feedback requesting that the Store provide this application. The Windows Store Team is looking into options with regard to the best way to fulfill this request.”

While this might be a generic reply it certainly isn’t the norm for a member of the Microsoft team to comment on anything in feedback until something is officially happening.

It still isn’t anything concrete though so while not getting ones hopes up, at least there is a slight chance that Windows Phone users might still see Pokemon GO come to the platform.

A Special thank you to Artist Dragos Licar for allowing us to use his Pokemon Team Windows 3D model in our feature image.

Is this a generic reply or something more? What do you think? Let us know in the comments below