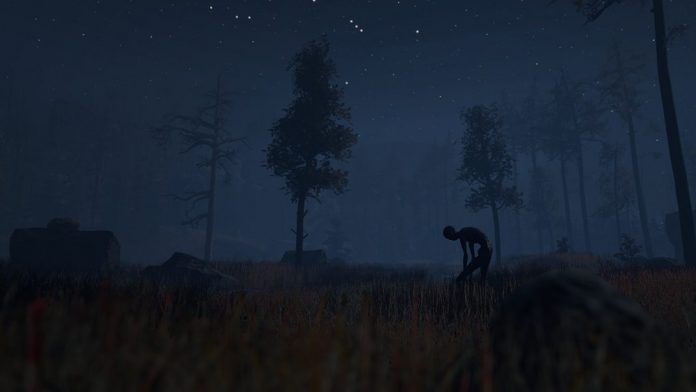 How far would a mother go to find her missing child? Through the Woods is an upcoming  third-person Norse horror adventure set in a forest on the western shore of Norway, about a mother and her missing son.

From Norwegian developer Antagonist who have partnered with publisher 1C Company, the game’s harrowing story is being told through a process the studio calls “reactive narration” where the player experiences a vivid re-telling of the events surrounding her son’s disappearance from the mother’s point of view.

With Through the Woods, Antagonist are promising stunning environments and experiences inspired by Norse mythology and Norwegian folklore accompanied by beautiful and grim sound design. Watch the trailer below for a taste of the game’s high quality, dark atmosphere. Looks delightfully creepy!

Through the Woods comes out on Steam later this year with a tentative console release sometime in 2017.